Since 2020 I have been producing a variety of movie & tv posters for some of my favorite franchises. These are purely fan-made and I am yet to produce any licensed works. As such, these are not available for print. 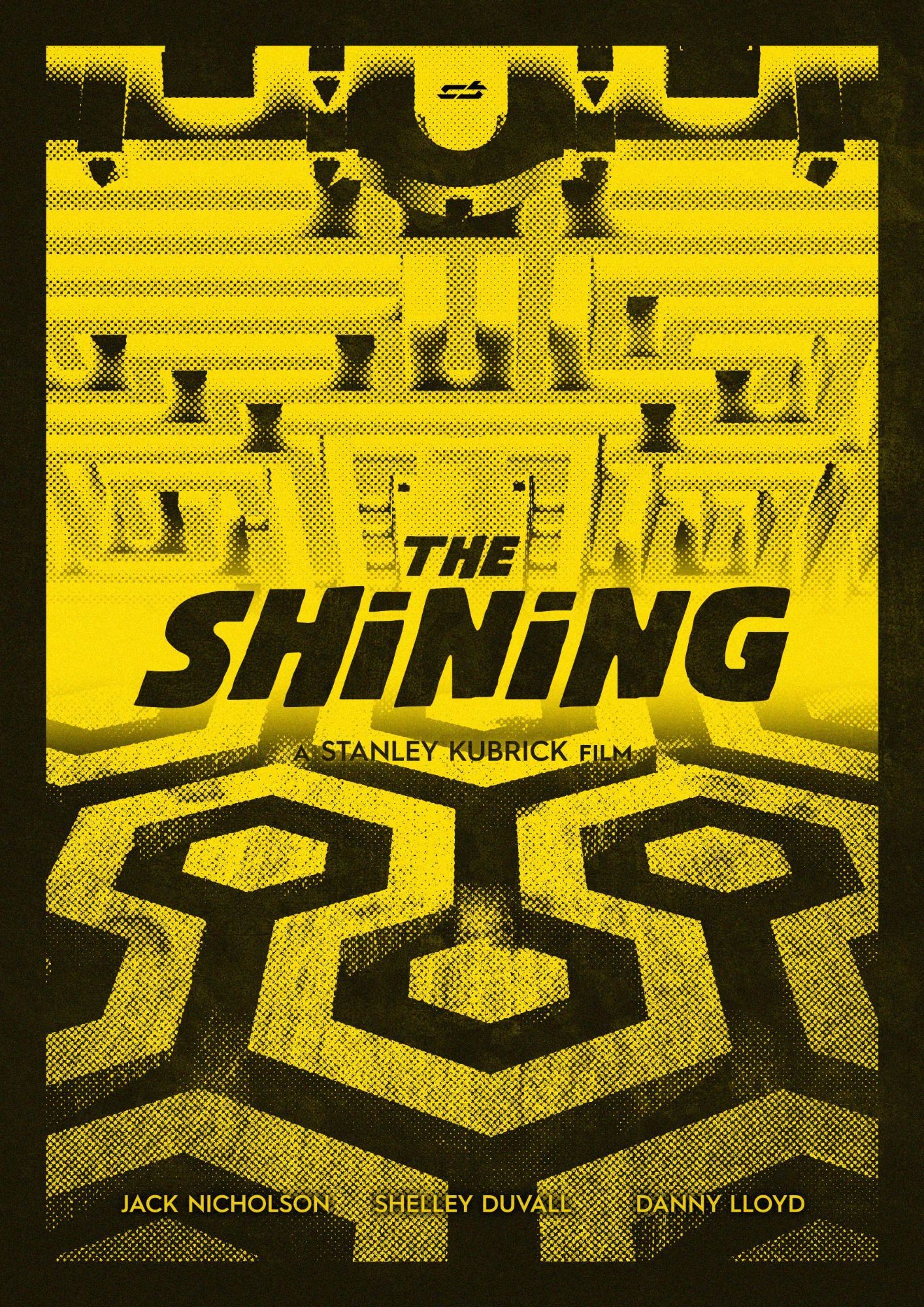 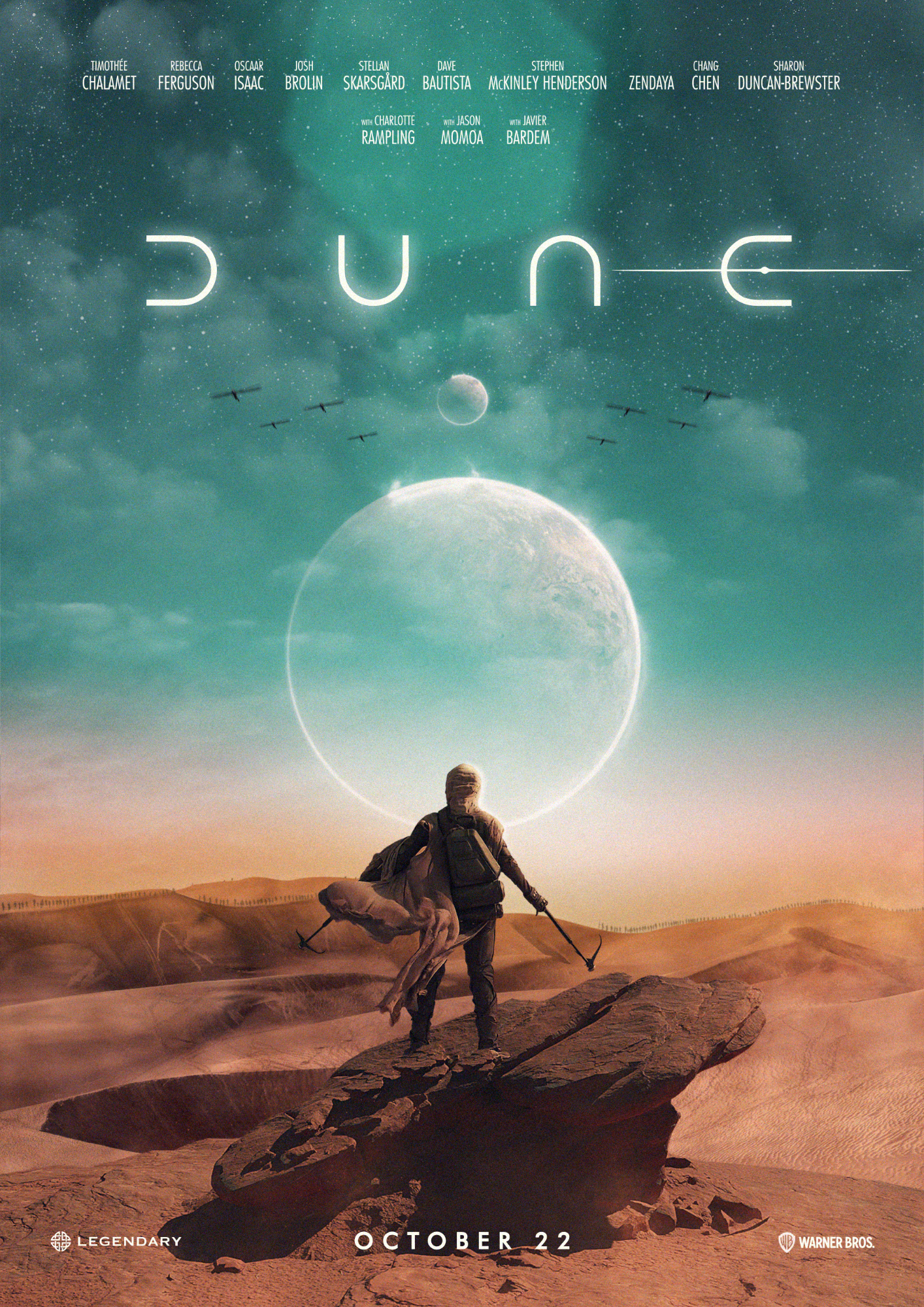 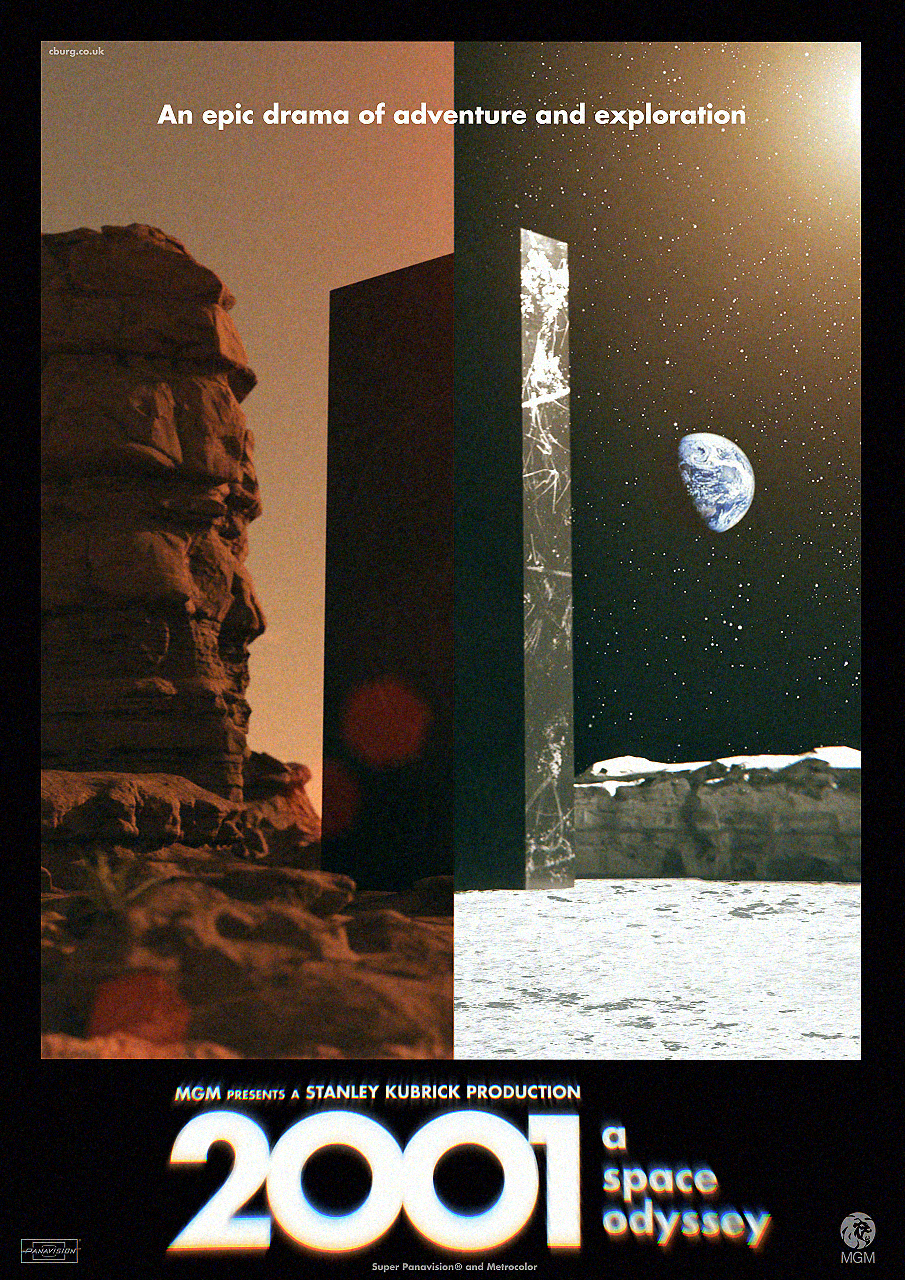 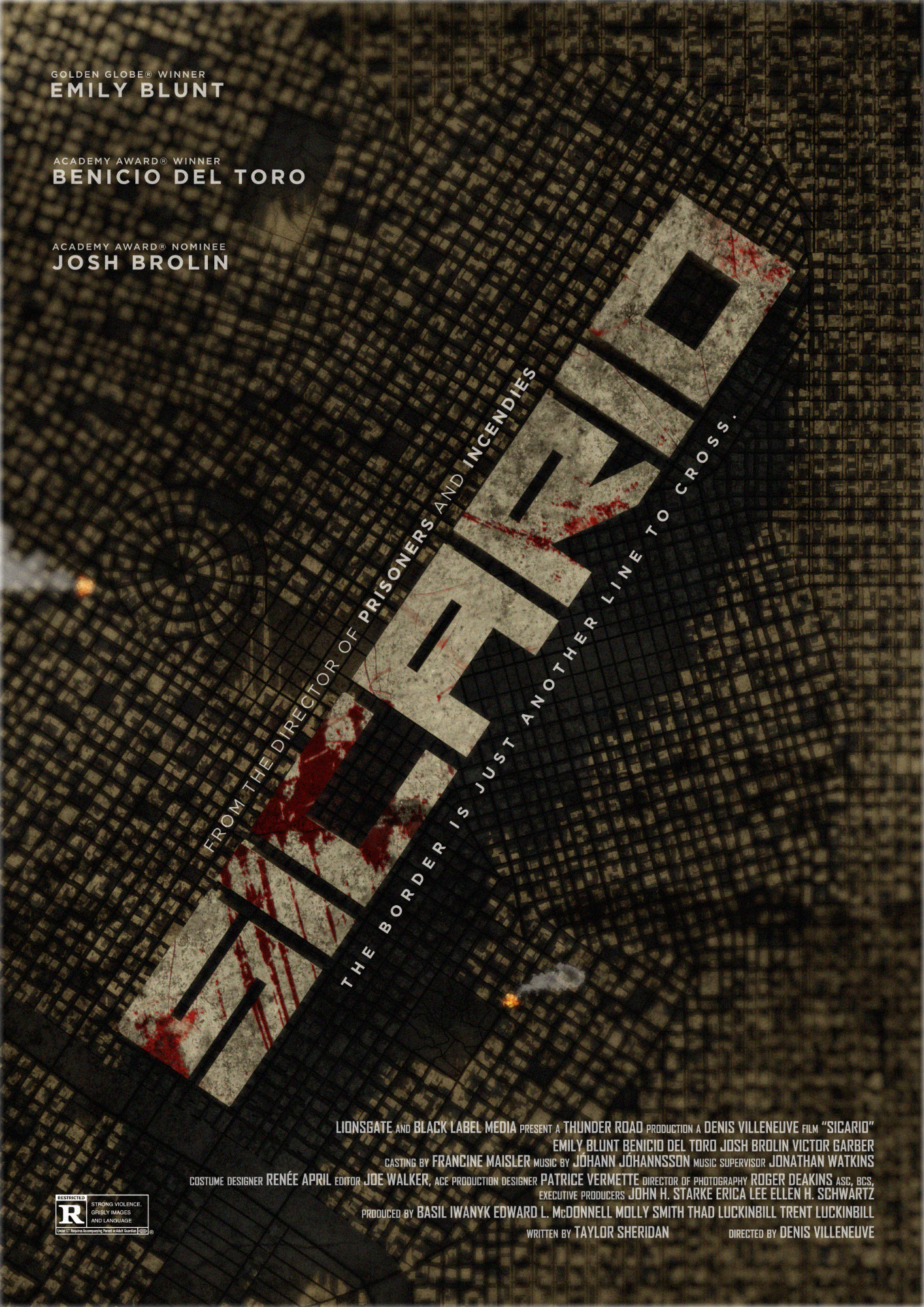 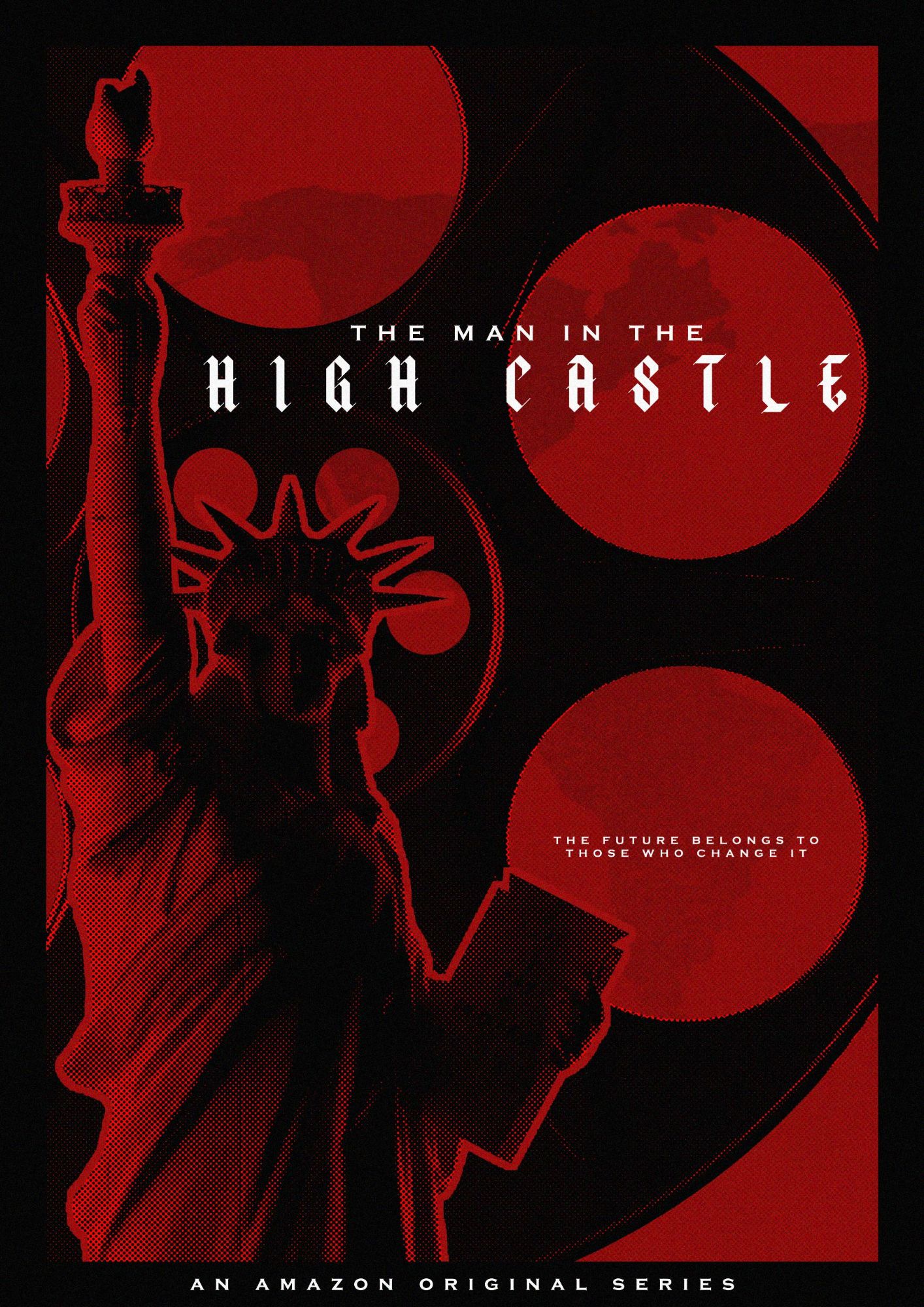 Graduating from the University of Salford in 2021 with First-Class Honors and an overall grade of 87% - I have been actively developing software and tools for the last 7 Years of my life. All of my projects are based on my own real-world needs. Check out some of my favorite below!

An award-winning Esports tournament management application. A tool which allows you to organise your own Esports tournament from start to finish. With built in schedule generation and social features. Awarded "Best Project" by the British Computer Society (Manchester) 2021.

A collection of VIM Utilities designed to make the transition to VIM easier. Featuring a intuitive menu-system for interacting with files. VIMBIUS was built to help myself at work - and also encourage co-workers to make the switch to the best code-editor 😉

Much like VIMBIUS, Forge was built to increase productivity for myself at work. It provides the ability to build code within VIM - and displays the output in a new buffer. It's perfect for when you are on a roll and don't want to be forced to close your current buffer.

Metro Heights was my first 3D game developed in Unity over several months. It's a wall-running and parkour game inspired by the incredible world of Blade Runner and other Cyberpunk classics. It only has one level, but was mainly a proof of concept for the movement system.

VPM is the VIM Plugin manager - inspired by the very well-known Node Package-Manager (npm). VPM is designed to declutter your .vimrc - giving you a simple command-line tool to manage your plugins with ease. VPM uses NodeJS, meaning its cross-platform and easy to install.

Hi, I'm Charlie - a 3D Artist and Software Engineer from the UK. I've been producing Art and Software for roughly 7 years. Since the beginning, both passions have been about trying to express myself creatively in new and challenging ways.

I had previously focused on VJ-Visuals and Automotive & Aerospace Renders - with some of my most notable works receiving attention from online news outlets, educational influencers and music producers/artists. However, I felt trapped in this area of art - and decided to branch out into something which I felt represented my interests better.

I have no formal training in art - I just try to learn everything from online resources and trying to take inspiration from my favorite artists in Film, TV, Music and Books. Since making a New Year's Resolution in 2021 to watch 2 movies a week - I began to fall in love with film. As such, I felt inspired to create posters for some of the movies I watched.

One of my biggest ambitions at this point in my art journey is to hopefully get some of my work officially licensed for print. Another great passion of mine is collecting Blu-Rays and Steelbooks - so obviously I would love to design some packaging in the future!

Outside of art, I've been involved in Software and Technology for almost 7 years. Since building my first PC in 2015, I have been hooked on how the digital world around us works. This inspired me to study Computer Science at A-Level. Whilst my course was incredibly interesting, my teacher was poorly equipped to support the class. After many hours of self-study, I came away with a B and an award for the highest grade in the class.

As my A-Level experience of Computer Science wasn't sufficient to "scratch" that itch I had, I decided to further study CS at the University of Salford. Over the 3 years on campus, I learned an incredible amount of information about how to be an actual software engineer and the hidden details of computers. I also undertook an industrial placement year which was an incredible experience - throwing me in at the deep-end, and forcing me to learn about professional software development the hands-on way.

After graduating in 2021 with a First-Class Honors Degree in Computer Science, I have returned back to the company I completed my Placement Year with. I now work as part of a small software componentization team to create reusable and maintainable components for future projects.